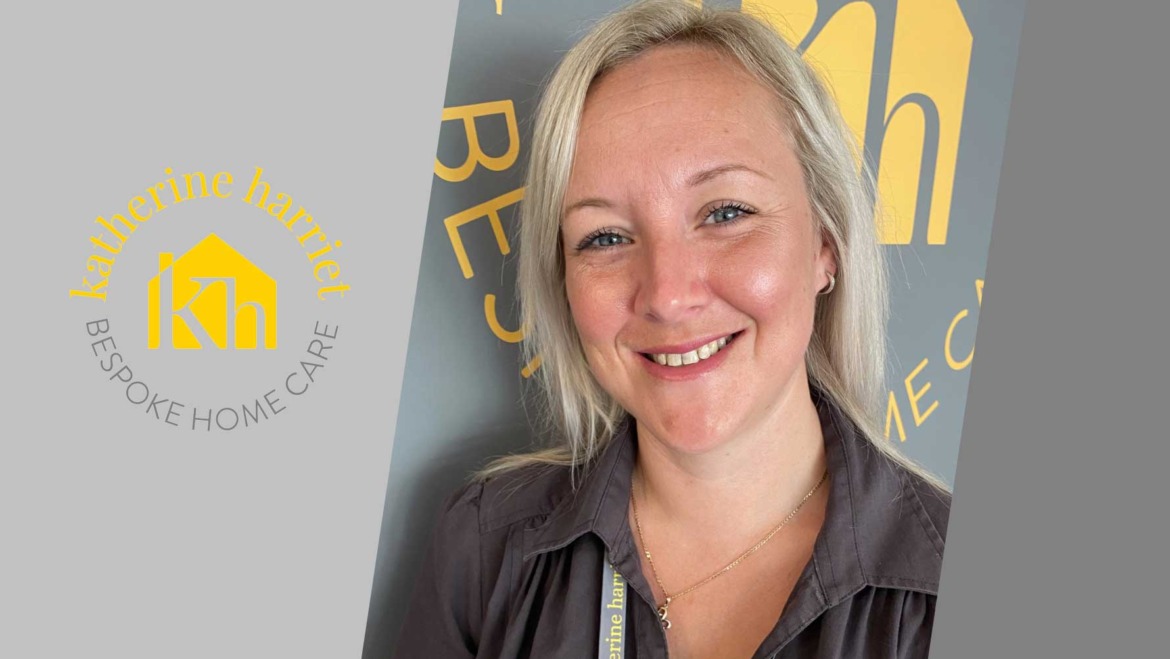 With slightly warmer temperatures coming in, the pollen count is on the rise. Do you suffer from hay fever? If the answer is yes or you didn’t, but do now, read on for more some informative information.

Let’s start with WHAT IS HAY FEVER?

Hay fever is a common allergic reaction which occurs at particular times of the year. It is known as seasonal rhinitis, and is a reaction to pollen from grass, trees and weeds during the early spring and summer months. It can affect both adults and children.

Har fever is usually worse between late March and September, especially when it is warm, humid, and windy. This is when the pollen count is at its highest.

If you also suffer from asthma, you might also have

A 2020 study by Allergy UK and Kleenex suggests a surge in UK hay fever sufferers over the last few years. Up to 56% of people are anxious that others may mistake their symptoms for signs of Covid 19.

Up to 49% of the population report suffering from hay fever.

Up to 37% of people have developed symptoms for the first time in the last five years.

HOW TO MANAGE SYMPTOMS.

There is currently no cure for hay fever and it cannot be prevented. However, you can do things to ease your symptoms when the pollen count is high.

Monitor pollen forecasts daily and stay indoors whenever possible when the count is high. Generally, this is said for warmer, dry days. Rain washes pollen from the air so counts should be lower on cooler, wet days.

WHAT NOT TO DO!

WHEN IS THE SEASON?

May to July = Grass pollen (most common trigger)

The worst trees for allergies are Birch, Cedar, and Oak but others include Alder, Ash, and Beech

A pharmacist can help if you have hay fever symptoms. They can advise and suggest the best treatment, such as antihistamines.

If your symptoms persist or get worse after taking medication from the pharmacy, you should inform your GP who may prescribe a steroid treatment, such as a nasal spray.

If this course of action doesn’t work your GP may refer you for immunotherapy. This means you’ll be given small amounts of pollen as an injection or tablet to slowly build up your immunity to pollen. This type of treatment usually starts in the winter about 3 months before hay fever season begins.

Wearing a face mask during a high pollen count can help. As well as acting as a barrier to pollen and reducing the amount of pollen inhaled, research suggests that wearing a face mask may reduce allergic rhinitis symptoms by increasing the temperature and humidity of the air breathed in while wearing a mask. This reduces the reactivity of the nose and in turn reduces the allergic rhinitis (hay fever) symptoms.

What is the difference between allergies and hay fever?

Allergies occur when the body views any foreign substance or allergens as harmful and attacks it, causing reactions that range from hives, rash, sneezing, runny nose, itchy eyes, and sinus pressure. Hay fever is a type of allergy that occurs in response to specific allergens and typically lasts for months.

More information can be found on https://www.nhs.uk/conditions/hay-fever/